WGP mini UPS is a small device that allows your modem router to keep running when the primary power source is lost. It also provides protection from power surges. This is a small but very useful USP used for Router and ONU for uninterrupted broadband internet connection. 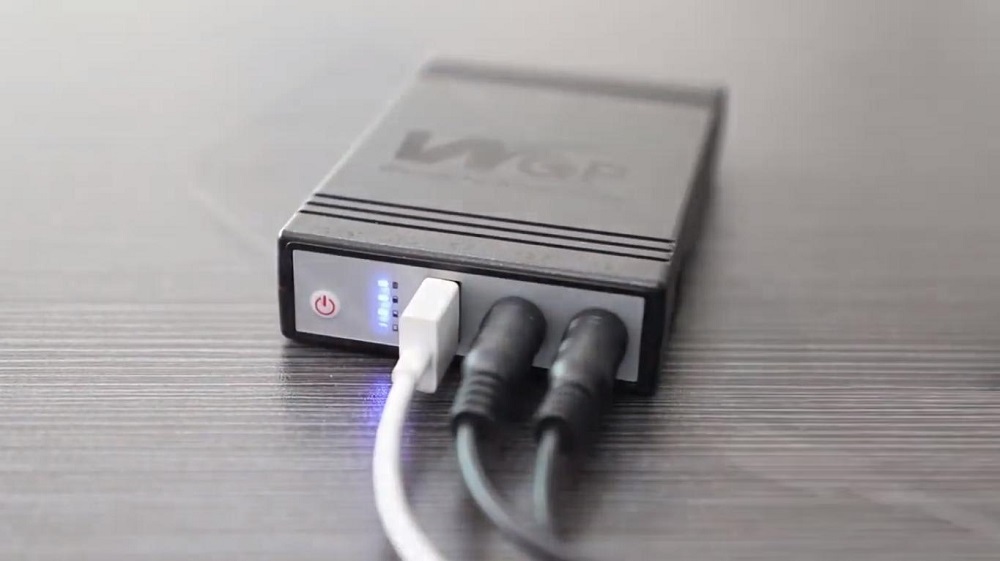 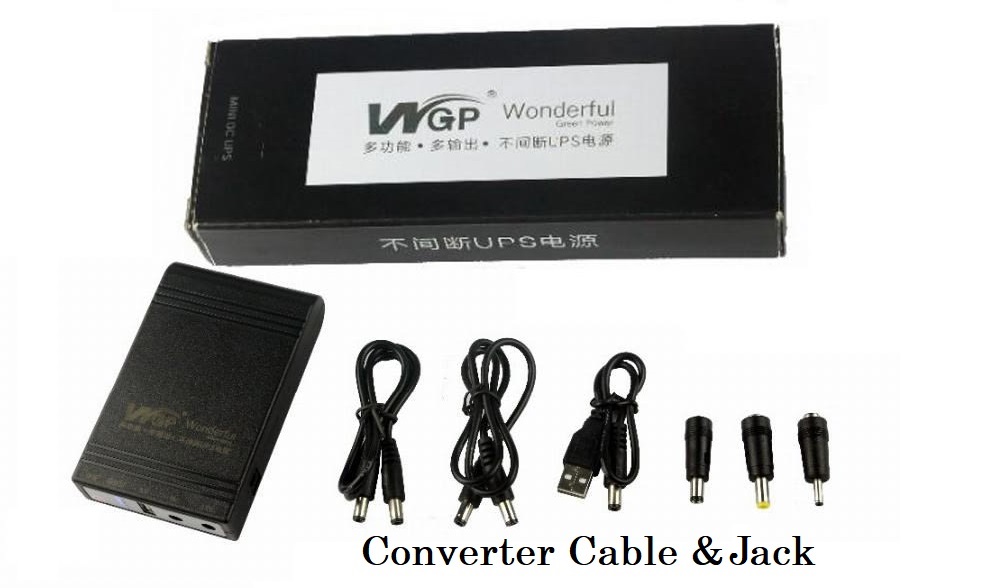 Why do you need a mini UPS?

WGP Mini UPS is a DC uninterruptible power supply that can store power; It can provide hours of operation during a power failure at a low price vs a traditional UPS.

This new 5V 2A WGP mini UPS offers guaranteed surge and lightning protection for attached devices, by connecting your valuable devices, you are ensuring these investments against potentially irreversible damage, when the power goes out, the dc mini ups will power critical devices including home networking equipment, allowing you to maintain your internet connection. this allows you to work productively, avoid the loss of valuable data, and safely shut down equipment.

There are no reviews yet.

1. Please read the product description properly before placing the order in mogomart.com . Also please note that product color may vary a little depending on the device you are viewing!

2. For any kind of clarification, clients can make a call before placing the order & make sure that if the product is suitable for his/her.

3. You can return the product within 3 days of placing the order Also product must be in new condition & not used!

4. If clients place order more than 1000 taka in case of cash on delivery(COD), he/she has to pay 50% advance of the placing order.

Join our newsletter!
Will be used in accordance with our Privacy Policy
Payment System:
Shipping System:
Our Social Links: